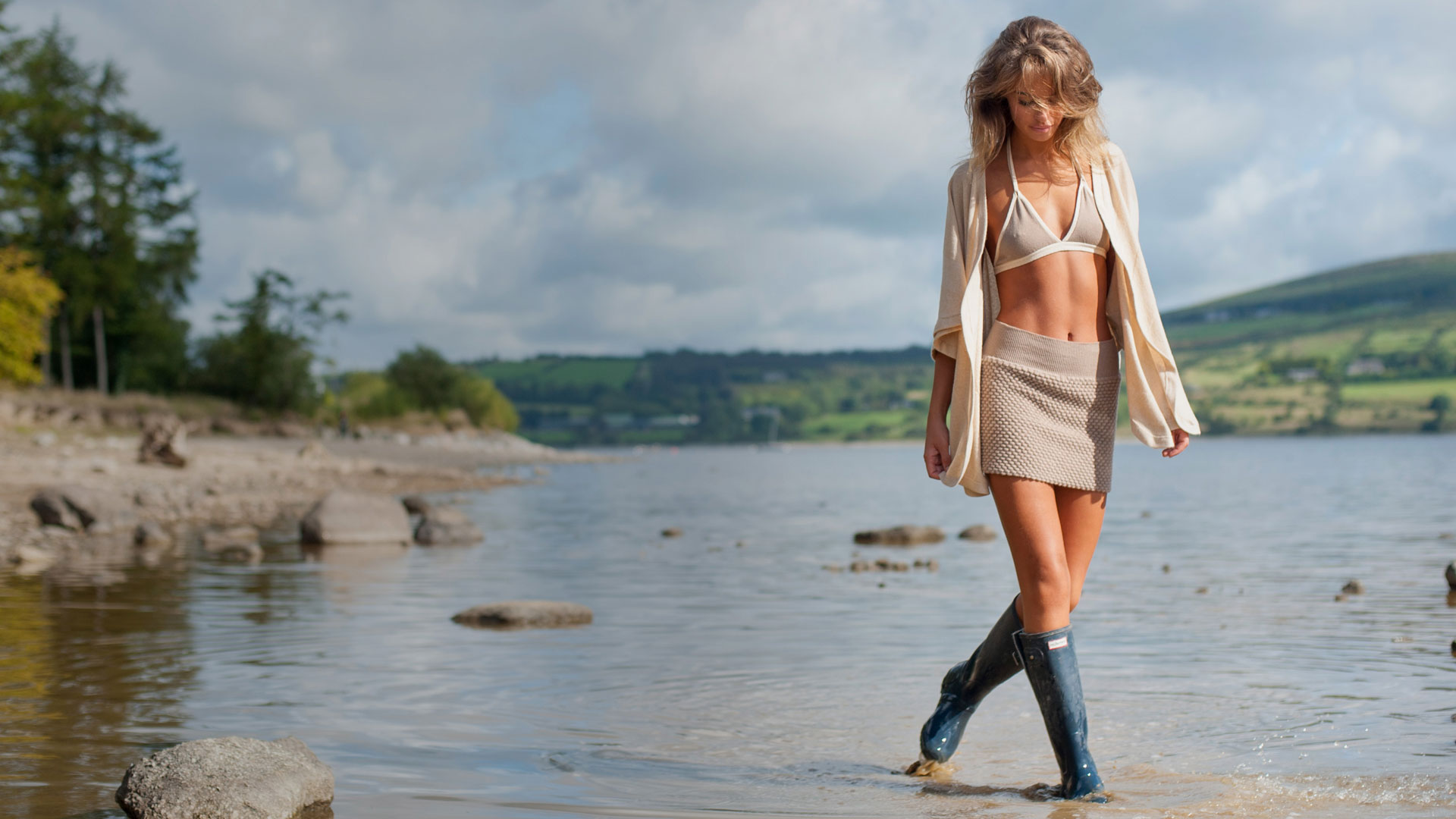 I am so happy, my dear friend, so absorbed in the exquisite sense of mere tranquil existence

GREAT MOBILE WEBSITES – WHY YOU SHOULD CARE ABOUT AMP 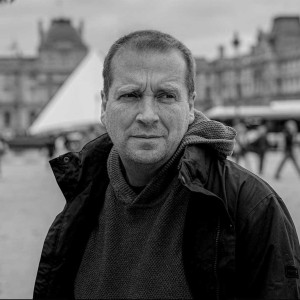 Patrick McHugh is a 'Visual Storyteller based in Ireland. He runs a creative practice PMDigtal helping brands big and small to shine a light on their business with an effective yet quiet 'visual' approach. , Patrick speaks regularly to industry groups about 'not making noise in a noisy world'. Patrick has worked in New York, London and Dublin for some of the worlds most recognised brands.

It is a simple idea to speed up web surfing on phones. This new development encouraged by Google will effect everyone who has a website…

In our office, we would go even further, we believe it is the most important development on the web in 2017.

It turns out people love their phones, for texting, taking photos, telling the time, as an alarm clock, as a calendar, a to do list… and very importantly to connect to the internet. AMP is a concerted effort to improve website performance on smartphones.

Why is that important?

Because today, more people use mobile devices to search the internet than computers. Think about the millions commuting on buses and trains everyday, the millions sitting in airports, the millions eating their sandwiches at lunch, left hand food, righthand furiously looking up their next holiday. The swing towards mobile devices has been seismic.

So suddenly, in what feels like overnight, the stats have fallen on the smartphone. Websites are heavy on server resources using a lot of bloated code such as javascript and css. Google is taking a leaf from Ryanair playbook, it is asking “Why all the luggage, do you need seven pairs of shoes?”

They have come up with a brainwave? If we limit the amount of resources developers use on websites, we can make those sites smaller, which means they will load much faster on phones?

Google are bringing it one step further. As a reward to developers who adhere to the new rules, Google will ‘cache’ these smaller pages on its own servers. Which means it can help your phone with even faster website response times. No-one like a sluggish web page.

Why does Google care?

Think about it, Google is a business with many customers(you amongst them). What comes o mind when you consider Google, what is their brand – Most think, ’Easily Search the web and get fast accurate results’. The happier you are with Google, the more you will use their search engine. And in turn they more businesses will pay to use their services. Goodbye to Bing, Yahoo etc. etc.

So what’s different now with Google?

Google is beginning to focus more on smartphones. They are building a new separate search engine for smartphones, AMP will help this further and also reinforce the google brand, one of who’s tenets is Speed. Up until now you searched on Google and they served you up a list of Search Results (SERPs). Now to add to this offering, Google will have separate search results of mobile enhanced webpages and will enhance the delivery speed when you click on a page in these search results?

How are they doing this?

They are encouraging web developers to use AMP (from their Accelerated Mobile Pages Project) which has rules about how much extra code developers can use (as Ryanair would say “limit your excess baggage – leave the kitchen sink at home”). These rules ensure leaner efficient websites. Google will spider the web as it always does, but now they will cache any webpages that are AMP ready, the Google servers will make a copy of the page and put it on their server, when someone clicks on it from the search results, Google will serve up the page from their own server, cutting out the middle man, which ensures much faster web pages on phones. Everyone wins.

AMP was born out of a collaboration between Google and Twitter. Many people don’t realise Twitter has it’s finger in several pies, the one that always comes to mind at our office, is Twitter Bootstrap, which is a very common coding infrastructure we use to make sure websites are responsive for all devices.

Today the internet is all about speed. With an increasing number of people using mobiles to access the internet, optimizing web content for rapid display makes sense. The massive number of online shopping sites also re-inforces the need for AMP.

According to Neil Patel’s The Definitive Guide to Accelerated Mobile Pages, people are not going to hang around waiting for a web page to load. “Speed is an integral part of designing web pages,” he writes. “Data from KISSmetrics shows that “‘about 40% of people will abandon a web page that takes more than 3 seconds to load.’”

If a shopping website page takes time to load, that’s a large number of customers going elsewhere, taking a huge bite out of the company’s profits. According to Neil Patel a website with an average sale of $100,000 per day can lose up to $2.5 million in lost sales revenue per year with just a 1 second delay in page loading.

Search Engine Watch said in 2016 that Google’s initial testing of AMP showed load time cut from 15-85%. They said that Google’s AMP optimization is more user friendly than Facebook’s Instant Articles and Apple’s News, since both these require a dedicated partnership with Facebook and Apple. Google’s AMP is ‘open source’ and can be freely used by anyone to create web pages.

In The Definitive Guide to Accelerated Mobile Pages Neil Patel mentioned that webmasters, SEOs and marketing teams also found that AMP has a tremendous effect on search engine rankings. AMP-optimized web pages not only rank higher, they also generate more sales. Patel’s website has some great AMP and SEO resources.

Over on Search Engine Watch, you can check the link to the Accelerated Mobile Project articles also. What is interesting is they also argue that maybe you don’t need AMP if you are using other speed enhancers to optimise your site and in their argument outline these methods.

WordPress have added an AMP plugins, adding support for the AMP project. WordPress users can now get their web pages AMP optimized.

An AMP conference on March 7-8 2017 in New York City. You can book a free seat while they last or listen in to the live stream (free of charge) and will allow AMP users to connect with AMP developers and have a look at the present ecosystem and how this new endeavour will develop further. The conference has a full complement of speakers, including among others, David Besbric from Google, Sam Meder and Vadim Antonov from Pinterest and Senthil Padmanabhan from eBay. Some topics that will be covered are adding AMP to an e-commerce workflow, leveraging AMP for e-Commerce, and Building the Perfect AMP Viewer. There’s a Q&A also scheduled.

At the moment, AMP is aimed at articles, news and blogs. Basically to to speed up current and new content that people will be most interested in, is AMP for everyone? The answer is easy, yes, if you can leverage it in your everyday website offerings. While it doesn’t focus on e-Commerce, already we are seeing a movement towards leveraging AMP to enhance online sales.

My blog is already AMP modified, so should yours.

Give us a shout today...

With over 20 years of national and international experience.

We love what we do and strive to be the best.