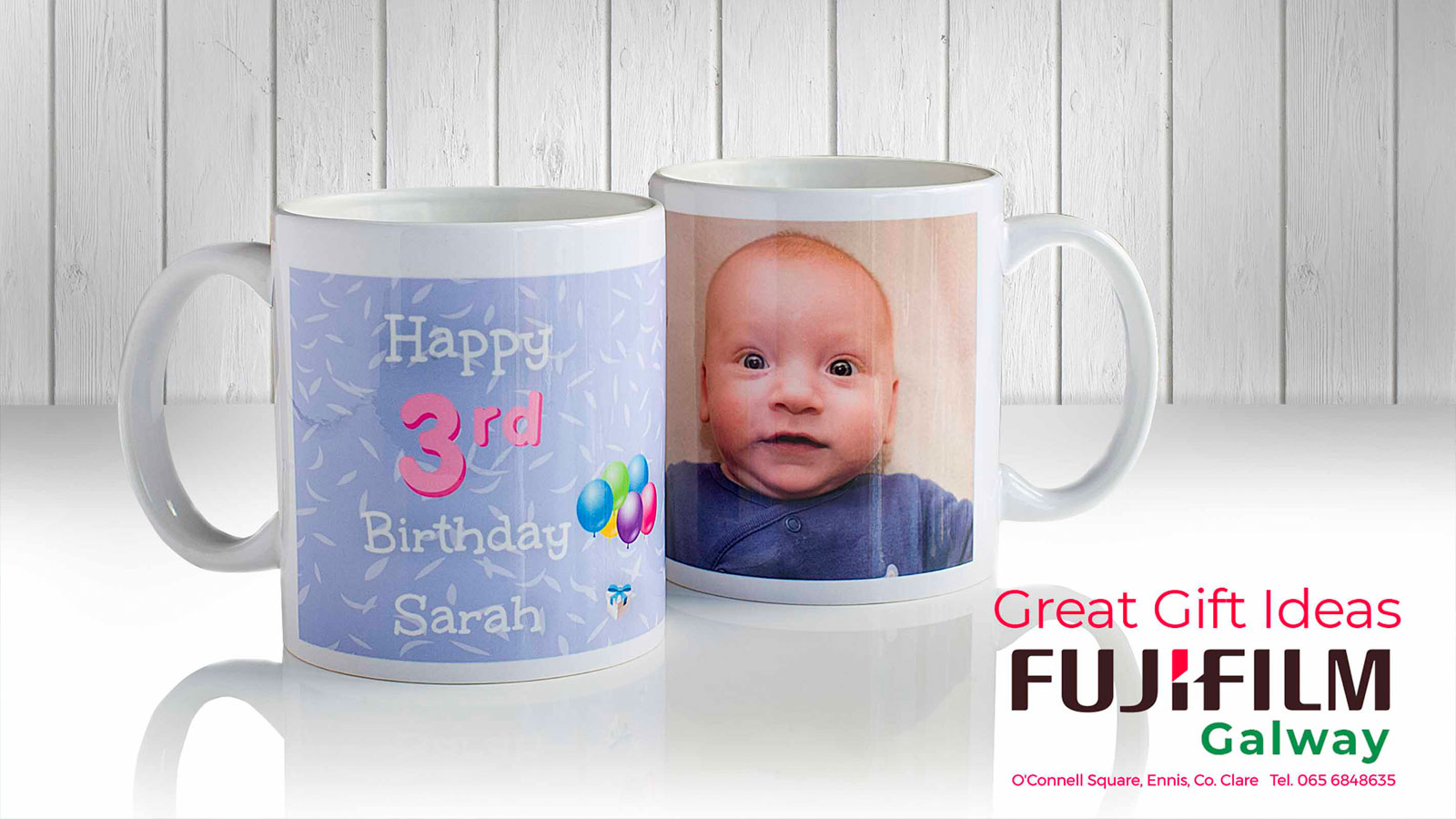 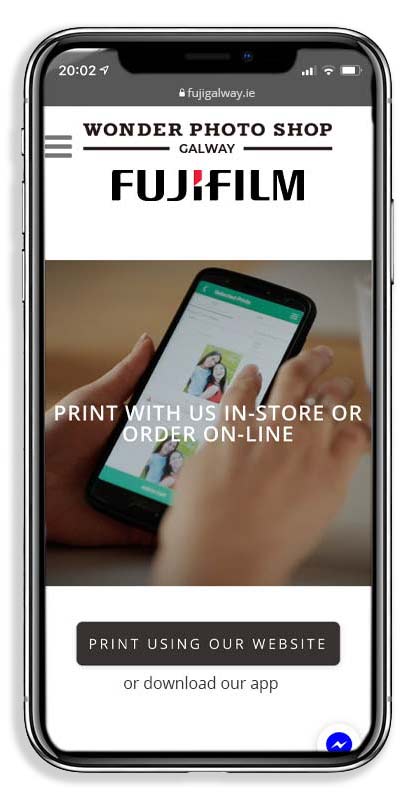 We engaged with Niall who owns three fuji businesses, Niall has an analytical brain and was very conscious of measuring engagement. The shops received a complete rebrand and we were tasked with visually bringing the brand on-line with an emphasis on their primary offering, which is photo printing. We devised a website that would work particularly well on mobile phones as that is where the brunt of all photos are now stored in Ireland. We incorporated software developed by fuji on the new website and promoted instant on-line printing from phones anywhere in Ireland. We saw engagement sky rocket with a jump in business by 35% which was later confirmed by fuji’s own analytics. We continue to engage with the business and are devising new approaches for social media engagement. 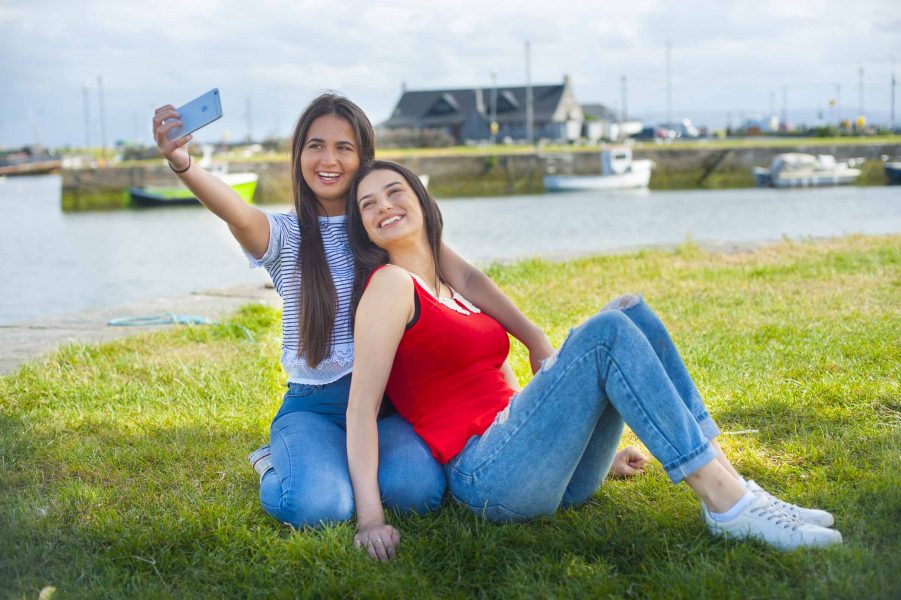 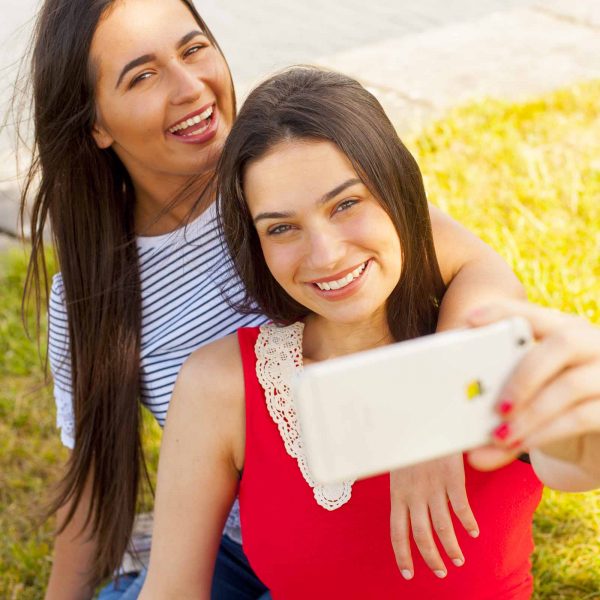 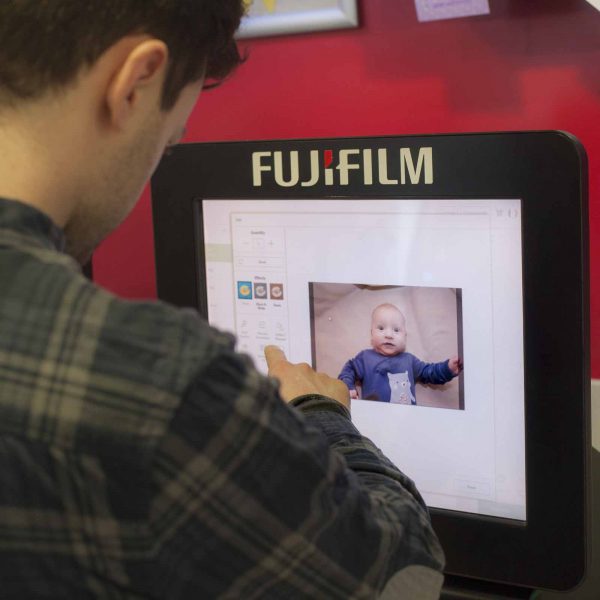 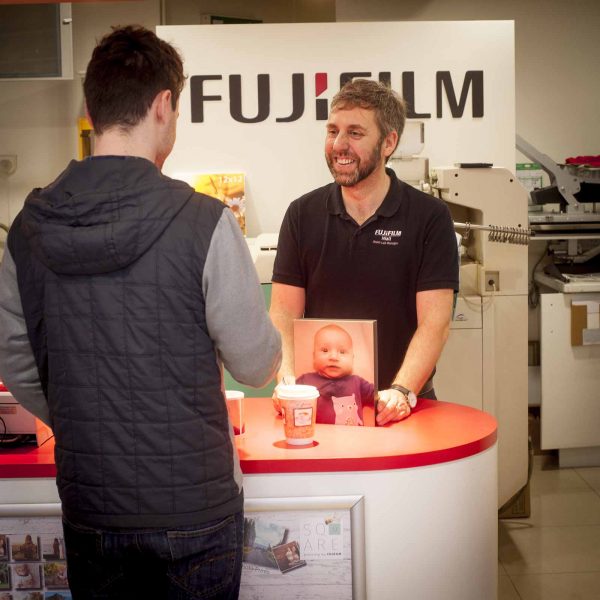 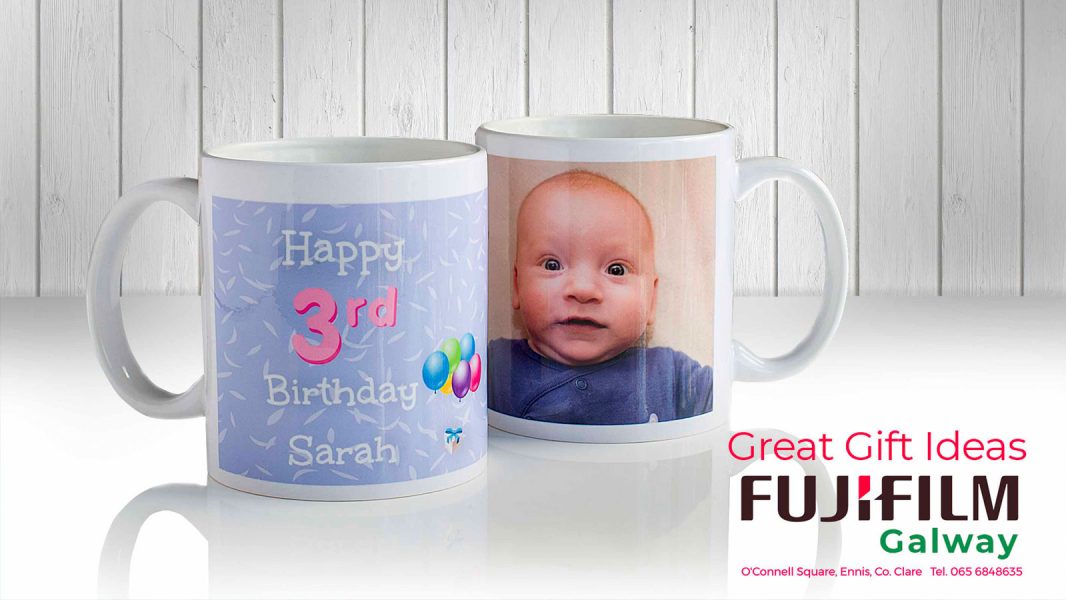 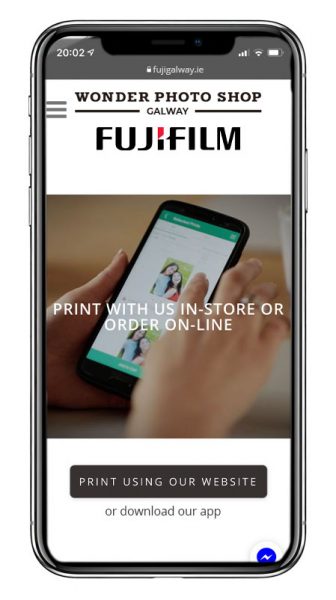 Give us a shout today...

With over 20 years of national and international experience.

We love what we do and strive to be the best.